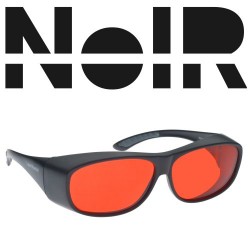 Elliot Scientific offers a broad choice of CE approved protective spectacles and googles from NoIR LaserShields for use with a variety lasers and other intense light sources, such as a high-power LEDs, that are found in research, manufacturing, medical and aesthetic clinics. We are also able to protect pilots and law enforcement officers from the glare of laser pointers. 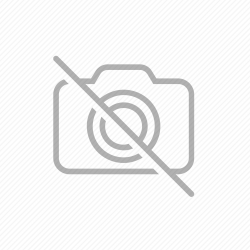 Developed in cooperation with the LAPD Air Support Division, NoIR GlareShield™ laser filters for pilots provide protection from the disabling effects of a laser attack and reduce the risk of eye injury, all without compromising display and instrument panel colour recognition. 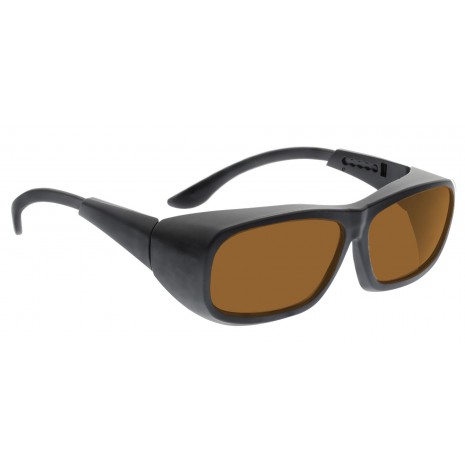 Inappropriate use of lasers has become more prevalent and dangerous as handheld lasers have become less expensive, more powerful and increasingly available to the general public, according to a report issued in December 2010 by the Federal Aviation Administration. It’s no coincidence, then, that the number of laser events involving aircraft is also rising. The FAA reports that overall, the number of incidents nationally in which people pointed lasers at planes and helicopters nearly doubled last year, from 1,527 incidents in 2009 to 2,836 incidents in 2010.

While no accidents have been attributed to laser illuminations, there is the potential for an accident. "Sudden exposure to laser radiation during a critical phase of flight, such as on approach to landing or departure, can distract or disorient a pilot and cause temporary visual impairment," the report stated. Helicopters, especially those used by law enforcement, are at a greater risk, since they often hover at low altitudes and can be more easily targeted.

The hazard is significant: A 5-milliwatt green laser -- the maximum output for any device labeled and sold as an office laser pointer -- is a distraction to pilots over a mile away, while a 125-milliwatt laser can cause a cockpit distraction at a distance of greater than 5 miles. The danger posed by a bright laser illumination is increased at night, as the target’s eyes are low-light adapted and the effect is more pronounced. Standard sunglasses typically afford no protection from high-intensity green, blue and red laser pointers; in fact, normal sunglasses can have the undesired effect of increasing the time it takes to adapt to the bright glare of a laser illumination.

Ground based law enforcement officers are also at risk of laser illuminations, and GlareShields™ are designed to reduce the hazard of a laser pointer illumination to these personnel, ensuring the wearer is protected and still at peak performance. 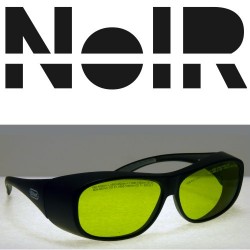 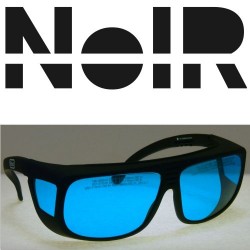 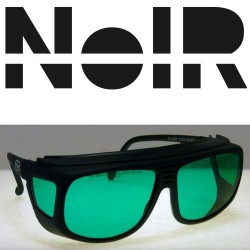 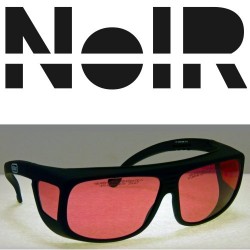 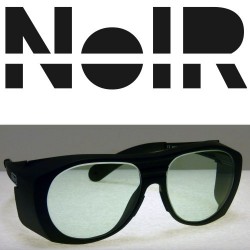 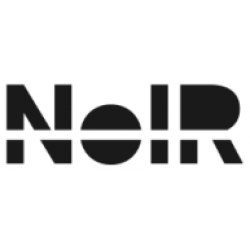 High-powered hand-held lasers are a significant hazard to law-enforcement in crowd control and riot situations, inducing flash blindness and potentially causing eye injury in close proximity attacks. The sudden loss of vision from a laser illumination is disorienting and debilitating, and the fear of injury is real, yet typical safety glasses provide no protection from these threats.

NoIR GlareShields™ eliminate the disabling effects of a laser attack and reduce the risk of eye injury without compromising mission performance. The ARG and CC1 filters protect against Green and Blue laser threats (FAA data on laser strikes against aircraft report 87.2% green, 8.2% blue) and the CC2 filter protects against Blue, Green and Red lasers. GlareShields™ are optimized for nightime, offer Z87.1 impact and 100% UV protection, and allow visibility of the beam (for point source location).

NoIR GlareShields™ laser pointer filters provide necessary and sufficient protection from the disabling effects of intentional or incidental laser pointer hits without compromising the wearer’s ability to perform on the job. All NoIR GlareShields™ provide full daylight UV and glare protection along with laser safety. But since the flash-blindness effect of a laser pointer illumination is much more pronounced at night when the lasers are brighter and the eye is dark acclimated, NoIR offers a line of GlareShields™ designed for use in low light/nighttime conditions. GlareShields™ optimize protection from the beam with Optical Densities (ODs) between 1-3 (absorbing 90-99.9% of the beam energy), while in some cases still allowing visibility of the beam spot without compromising visual acuity or display panel color recognition (for point source location and perpetrator apprehension), and for close exposure crowd control ground exposures, higher to full protection against the laser illumination. 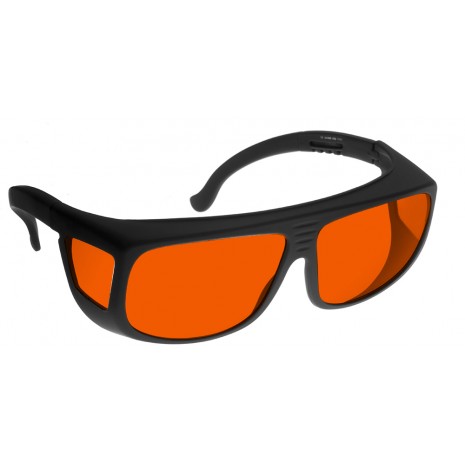 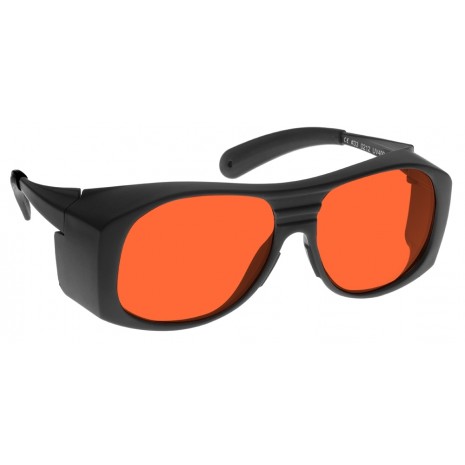 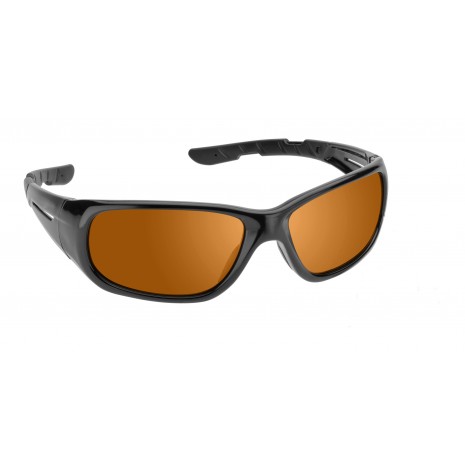